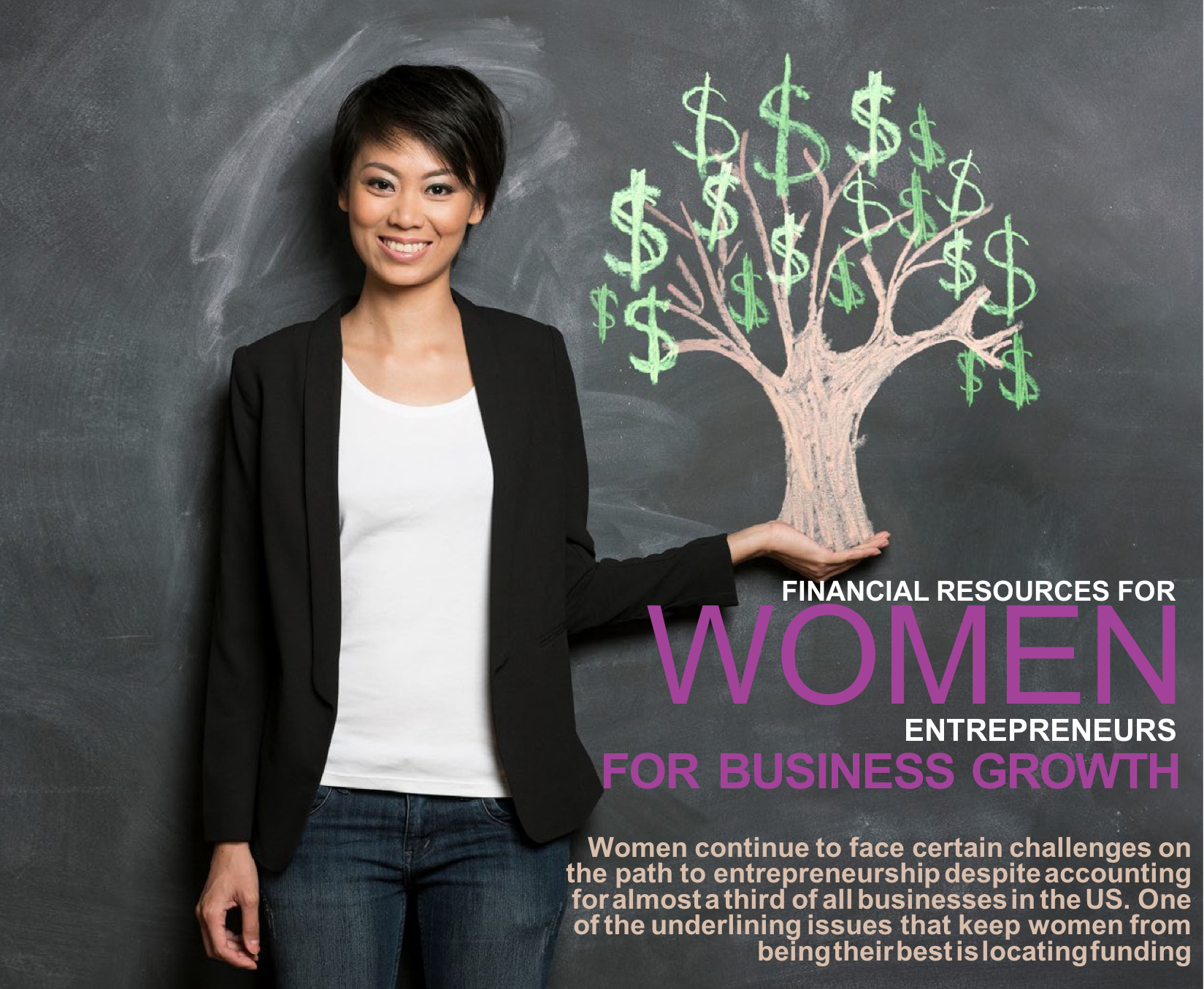 Posted at 20:08h in Charlotte, Detroit, Magazine by LisaWicker 0 Comments 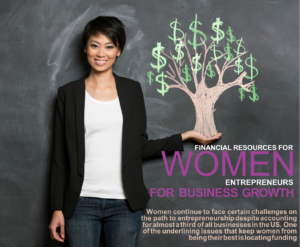 Over the past 15 years, women entrepreneurs have taken the reins in the business world. From some of the world’s reknown companiesto small home-based businesses, women entrepreneurs run the gamut. The number of female-owned small businesses grew 1.5 times more than the overall national average for new ventures, with over nine million female- led companies being reported in the U.S., according to a report by Hiscox, the international specialist insurer.

Additionally, only seven percent of all venture capital funding goes to women- owned companies which does not compare to their role in the economy. 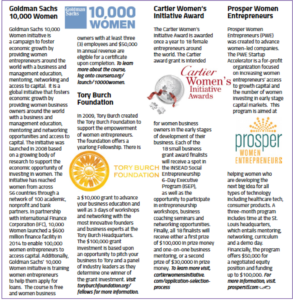